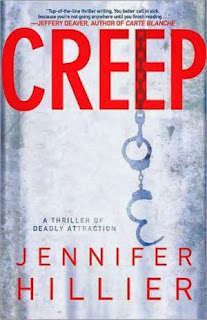 My blogging friend Michelle, reviewed this and I wanted to read since 2011.  Here is her review on red headed bookchild.
Posted by Marce at 9:00 AM